Paul Kairis, a graduate of St. Rita High School in Chicago, received his Bachelor of Music Percussion Performance Degree from Roosevelt University, Chicago, Illinois. A four year band officer including lead percussionist and band President, Paul advanced his skills at St. Rita as an instructor, arranger, and clinician and was awarded the United States Marine Corps “Semper Fidelis” award upon graduation. Paul went on to further his studies and was named to the National Honors Society and Dean’s List at DePaul University. After receiving a scholarship from Chicago Musical College at Roosevelt University Paul continued his percussion studies with the following instructors:

As an educator, Paul has over 25 years of private and ensemble teaching experience. He has been the Percussion Instructor at many Chicago area high school’s including Victor J. Andrew, St. Rita, Lockport Township and Thornwood. Paul has also been an I.M.E.A. and I.H.S.A solo/ensemble percussion judge. Paul’s focus on practicing, performing, and teaching music has translated over time to his current professional abilities. As a performer he is very accomplished on stage and in the studio. 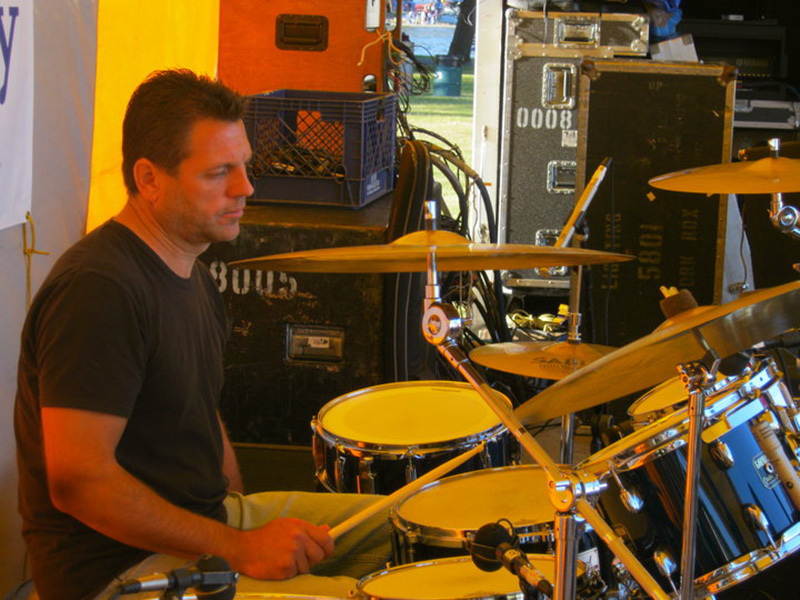 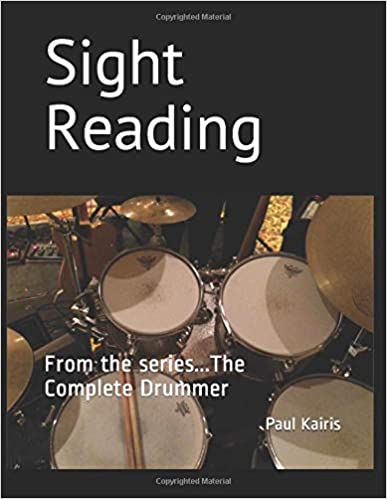 Paul Kairis wrote “Sight Reading: From the series…The Complete Drummer (For the Snare Drum).” This book is designed for drummers and percussionist to become better sight readers. You will master note recognition, note values, time, and rests. It will also help you learn how to count and subdivide along with providing sticking patterns for every rhythm. It can be used by all instruments, and is currently used in many school music programs.